Home / Our School / Our History

The school has historic value, demonstrating the ascendancy of Pingelly, over Mourambine, as the administrative and service centre of the district.

Quarters were constructed at the same time as the school. The exterior of the building features double-hung sash windows with prominent timber window frames highlighted in white-coloured paint. Double-hung sash windows feature on the south (rear elevation). The windows on the north elevation are shaded by metal awnings. Additions to the school quarters were carried out in 1902. New accommodation for 100 pupils replaced the old building.

The small school at Mourambine had provided educational facilities for the children of the district in the early days. In addition to this however, early in 1890, a small school was erected at Pingelly, a temporary structure made completely of iron, neither ceiled or lined and painted with taylorite paint – white finish. This school came under the control of the Mourambine Education Board. The first request made by the Board for a new school was for a building 10’6″ high arid 16″ thick walls with a verandah attached. This was to replace the school, which was in a very bad condition. A report was made on the matter of a new school and a site opposite the Post Office was suggested.

This site was not originally allotted for a school, but after negotiations with the W.A. Land Company, blocks were exchanged and renumbered to suit these proposals. On 26 June 1897, a tender for the construction of the new school was accepted from Mr Quigley for £847 and the building started on 6 August that year. The new school was completed by the end of 1897 and was opened on 20 January 1898 by the Minister for Works. In 1899, a new kitchen was added to the school house. In 1905, a new school reserve No. 9903 of five acres was acquired in Park Street and in 1906, a new two room school and quarters were erected and opened with an enrolment of 77.

The old school on lots 81 and 82 was disposed of to the Road Board and was to be used as a Courthouse. In 1909, increased enrolment resulted in the addition of another room and in 1913, when enrolment had climbed to 201, a fourth room was added. In 1916 a pavilion classroom was added and in 1947, when schools were closed at East Popanyinning and Kulyaling, school buses conveyed children from these areas to Pingelly.

A 15.25 acre site was acquired for recreational facilities for the children in 1950 and a Manual Training and Home Science Centre was opened. Pingelly became a Junior High School in 1954 with 310 primary and 44 post primary pupils. Further classrooms were added in 1959 and 1960 as class sizes continued to grow. In August 1972, enrolment included 297 primary students and 106 secondary with a staff total of 16. Six buses brought in children from surrounding districts. 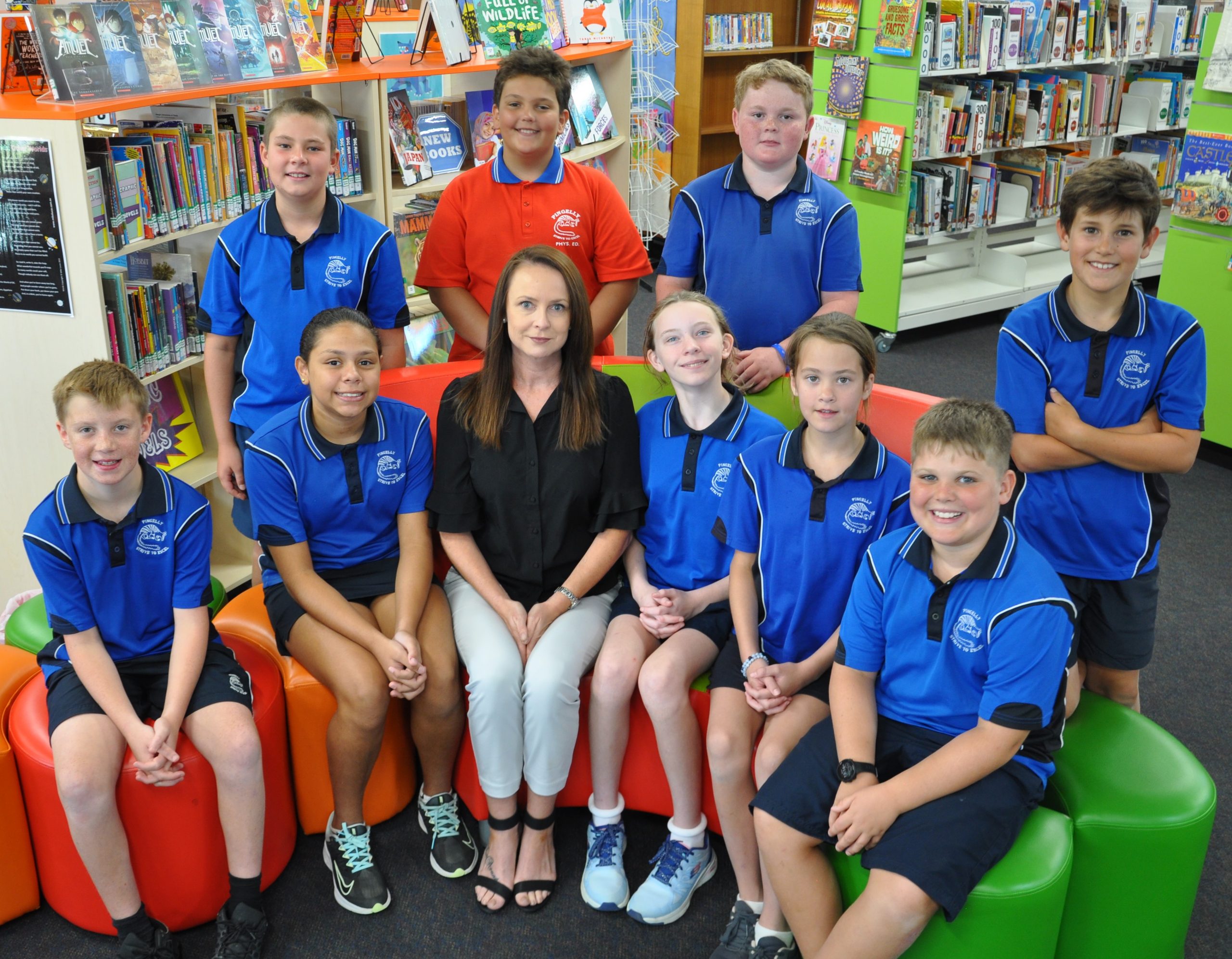 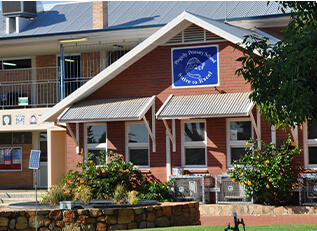 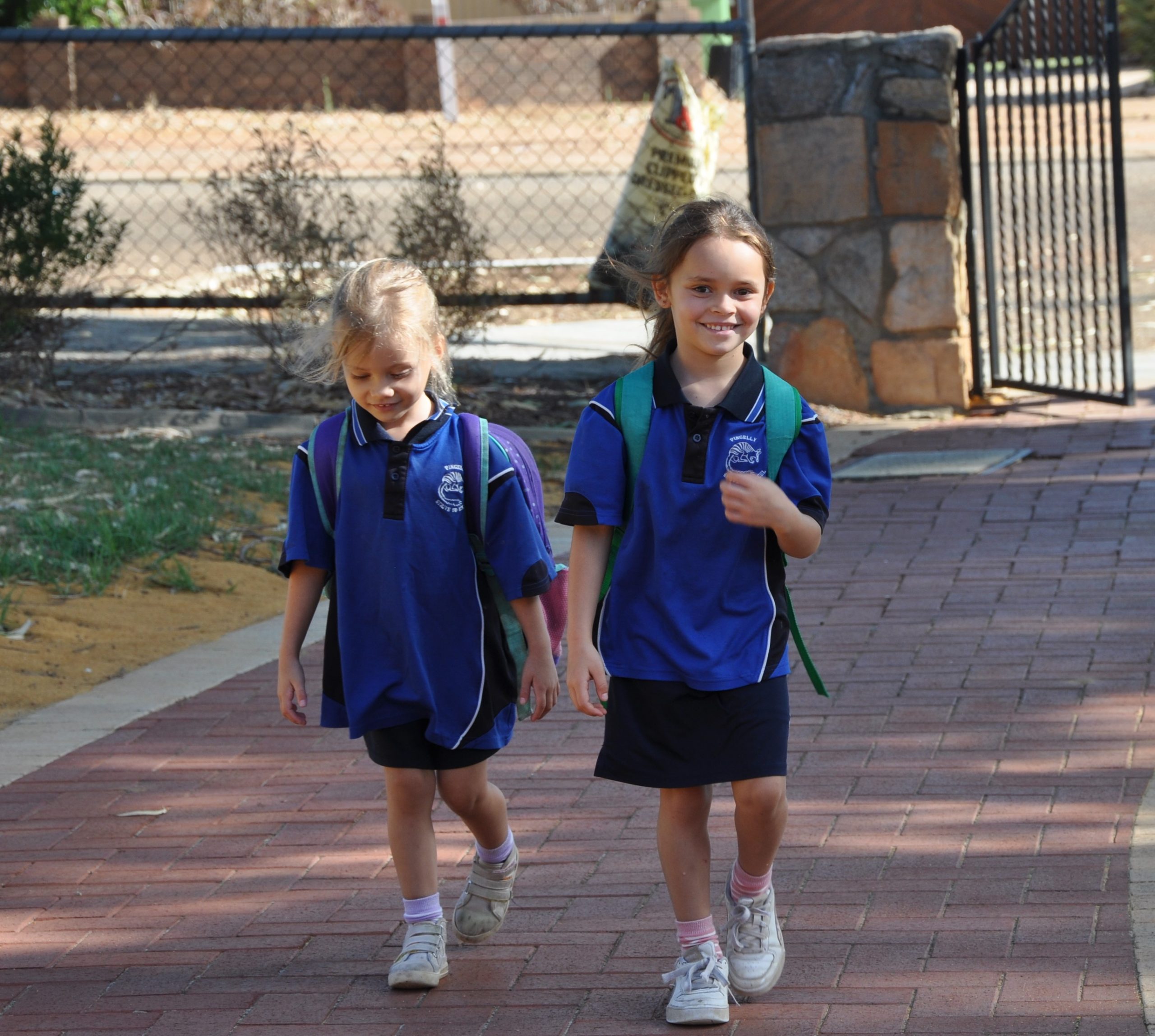 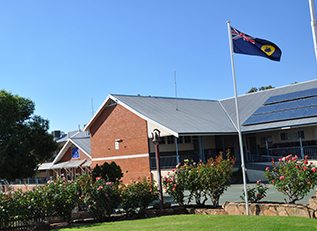